A proven plan developed by the best doctors in the world. We call it the SIBO Recovery Roadmap® Algorithm - And we want to give it to you.

Along with an invitation to start creating your plan... when you start the SIBO Recovery Roadmap® Course.

We will never send you spam. We pinky swear! Unsubscribe at anytime.

“Success story!!! I have been battling SIBO for almost a year (maybe longer but didn’t pay too much attention to my symptoms).  I have learned so much about GI and motility during these past 8 months. Have taken the SIBO SOS Recovery Roadmap® Course, great source of knowledge. It helped me understand SIBO better. Every time. I talked to my functional medicine doctor and my GI had lots of questions. They were impressed with everything I knew about the condition.

Don’t give up!! If one treatment doesn’t work, try another but finish each treatment. Get tested after each treatment to see if it is working. There is hope my friends!!" ~ Maggie 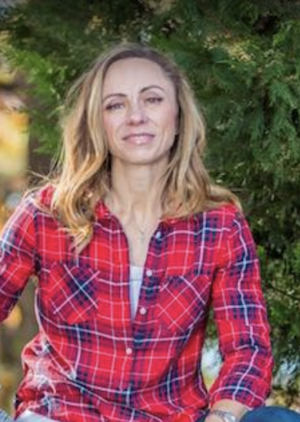 Shivan Sarna has committed her life to helping others take excellent care of themselves. She has helped thousands both as a yoga instructor and studio owner, and in her 20-year career as a host for one of America’s  top television networks.

Shivan’s personal journey with SIBO changed her life. Now more than ever, she wants to give others the opportunity to experience what she created for herself — less suffering and a healthy future. 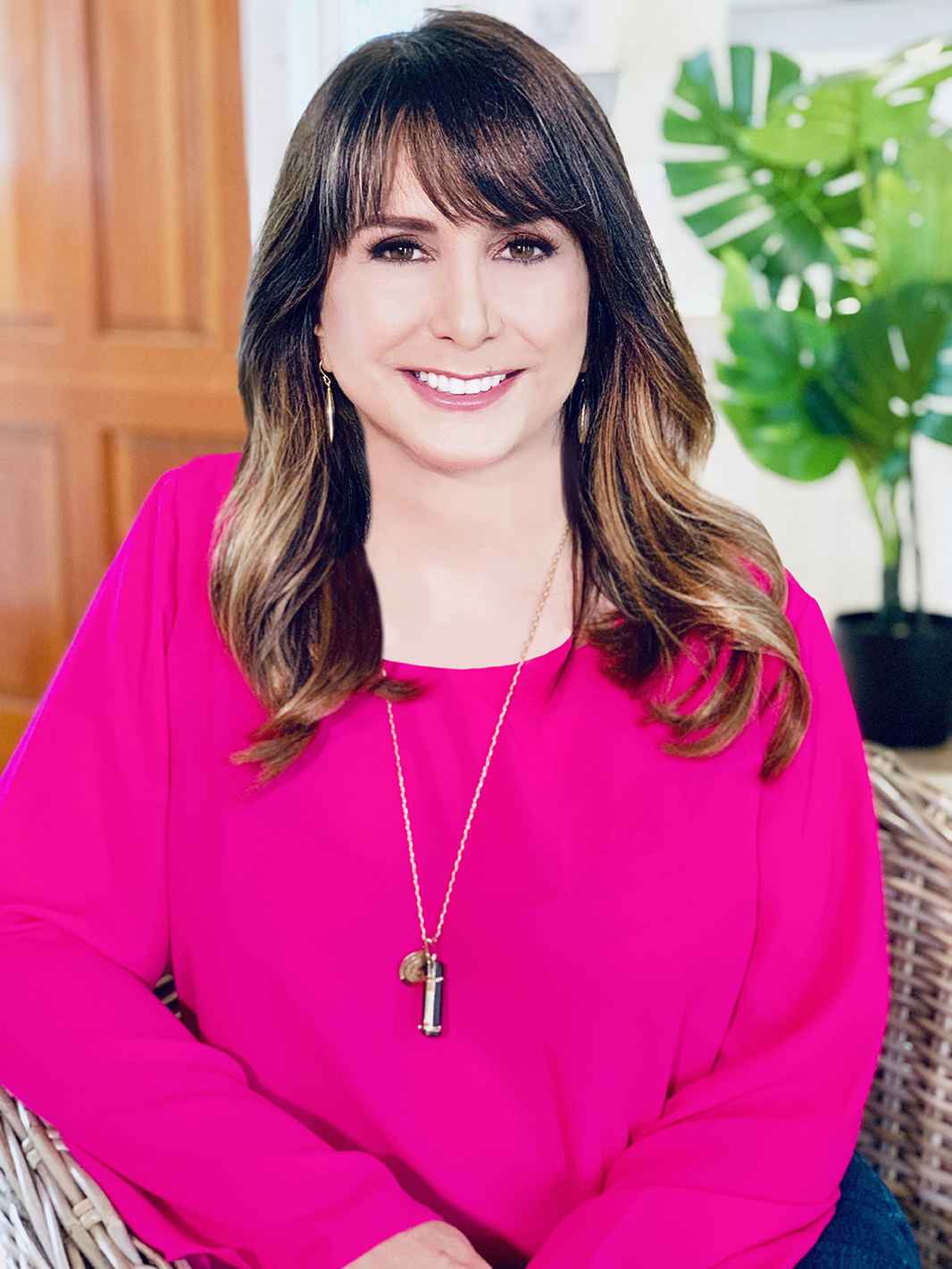 Dr. Siebecker is Instructor of Advanced Gastroenterology at NUNM and the original force behind SIBO awareness in the Naturopathic profession.
Clinical Experience  Dr. Siebecker has specialized in SIBO since 2011, treating only SIBO patients in her practice and serving as a second and third opinion referral doctor for patients who have failed previous treatments. This perspective has allowed her to identify pitfalls in SIBO care and how to overcome them to increase success (which she shares in her teaching).
Teaching Experience  Dr. Siebecker developed and began teaching the first ever SIBO curriculum at a medical university (Advanced Gastroenterology at National University of Natural Medicine) in 2013. Her class is used as a prerequisite for students applying for Gastroenterology rotation and serves as the base for the SIBO Pro Course. She has taught over 6,000 students in continuing education conferences alone. Her teaching style is informal and friendly, with a focus on making the complex understandable.
SIBO Pioneer In 2012, when there were no resources for SIBO, Dr. Siebecker created the first online free informational website siboinfo.com. She also co-created the first SIBO specialty clinic (SIBO Center for Digestive Health at NUNM); the first SIBO conference (NUNM SIBO Symposium, started in 2014); and the first Online SIBO conference (SIBO SOS Summits, started in 2017). In 2013, to help SIBO patients struggling with what to eat, she created the SIBO Specific Food Guide (also called SIBO Specific Diet/SIBO Diet) and offers it for free on siboinfo.com. Her diet has been adapted into other SIBO Diets by colleagues. 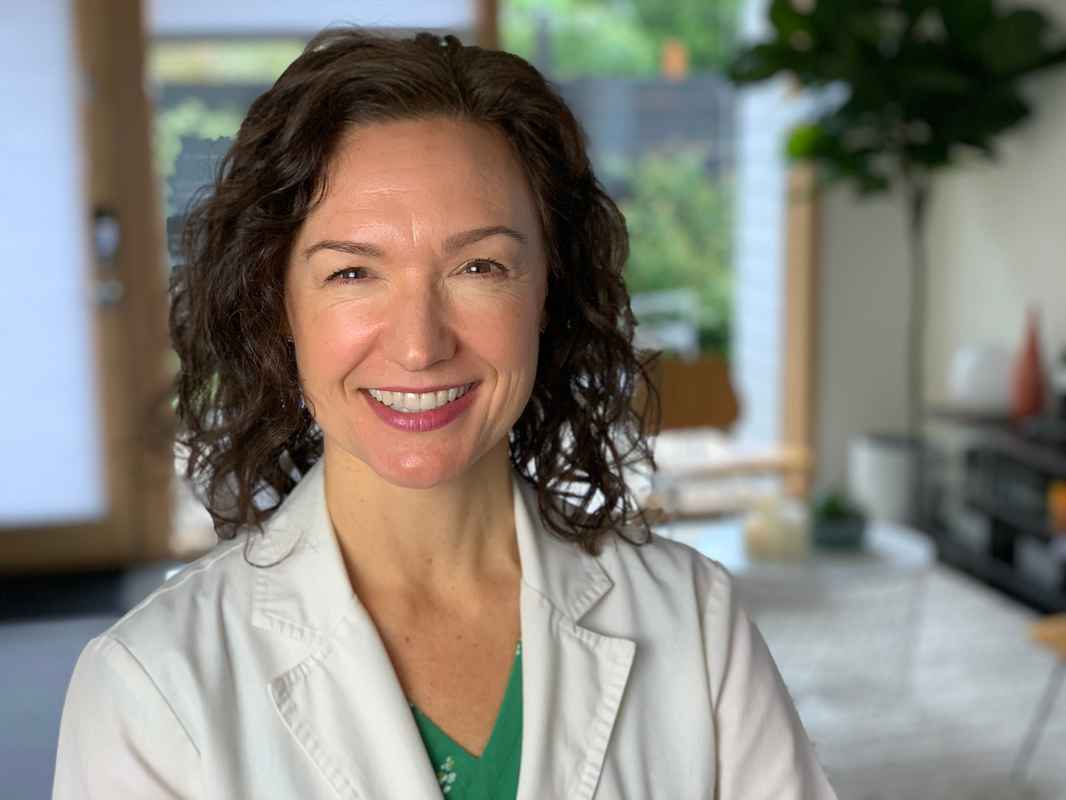